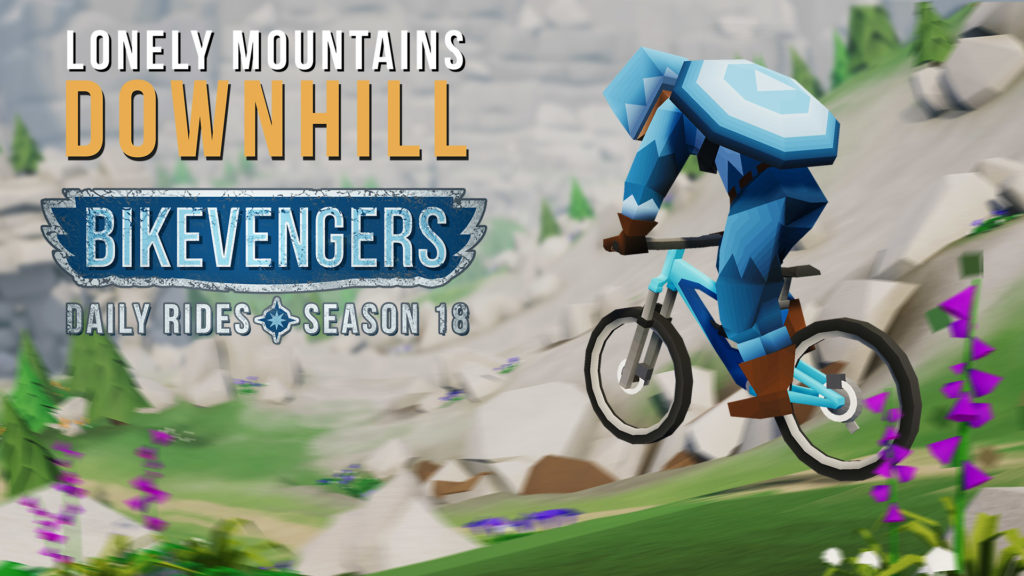 Thunderful and Megagon Industries are tasking you with a mission to save the world with today’s free update for Lonely Mountains: Downhill, the power-fuelled Daily Rides Season 18: Bikevengers. Take to the hills in heroic style with the new outfits and accessories in this latest update. Lonely Mountains: Downhill is available on Nintendo Switch™, Xbox One, PlayStation®4 and PC (Steam®). The game is also verified for Steam Deck and a demo is available on Steam® and Nintendo Switch™.

From strong saviours to totally transparent heroes, players looking for a powerful hit will find something for them as a reward for completing Season 18’s trials:

Daily Rides is a cross-platform daily leaderboard competition. Each day a trail will be selected randomly, complete with new obstacles and shortcuts. The four-week season offers up a new theme with unlockable cosmetic rewards for participants. Do you have what it takes to dominate the new season? Get riding and see if you can rise to the top of the leaderboard!