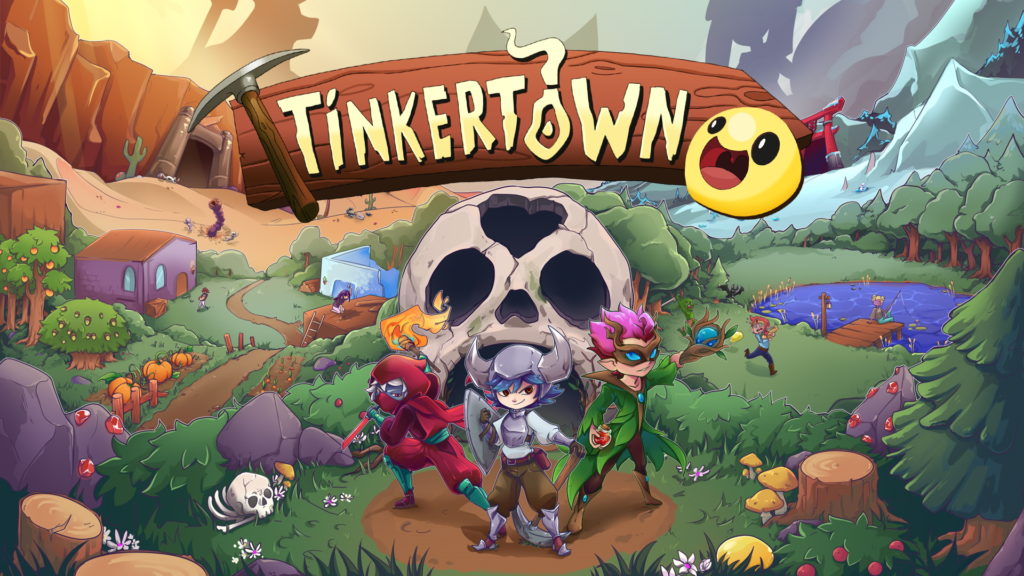 Charge-attack, weapon scaling and new stats among features that bring depth and balance to combat

Battling monsters alongside friends in Tinkertown gets a whole lot more interesting today with the release of the new Combat & Classes update. The update adds a host of new features that bring depth to combat and character-building, makes fighting monsters more exciting and builds on the previous NPC & Housing update with even more quests to do and NPCs to meet.

The update gives players a new charge-attack, allowing you to unleash a powerful attack that will deal more damage and may have a different range, depending on your weapon of choice. Speaking of weapons, you will have four new ones at your disposal with the Desert Mage’s Staff, Frost Mage’s Staff, Oak Dagger and Ice Bow, along with new armour in the Mage and Ranger sets.

The addition of a knockback function that applies to players and monsters alike, monsters that now attack more aggressively, re-balanced monster resistances and immunities, and improved player-scaling will make using these new weapons and skills more fun than ever before.

Tinkertown players can also expect much more depth when it comes to customising their characters thanks to this update. Along with new Dexterity and Magic stats added to the game, gear will now use all attributes to determine a player’s stats. In the case of weapons, weapon-scaling has been introduced, creating a web of interesting considerations when it comes to how you build your character.

The Combat & Classes update also continues to build on the new systems introduced in the last update, the NPC & Housing update. Four new NPCs are added in the new update along with 20 new quests for you to undertake! The game will continue to grow with more updates planned.