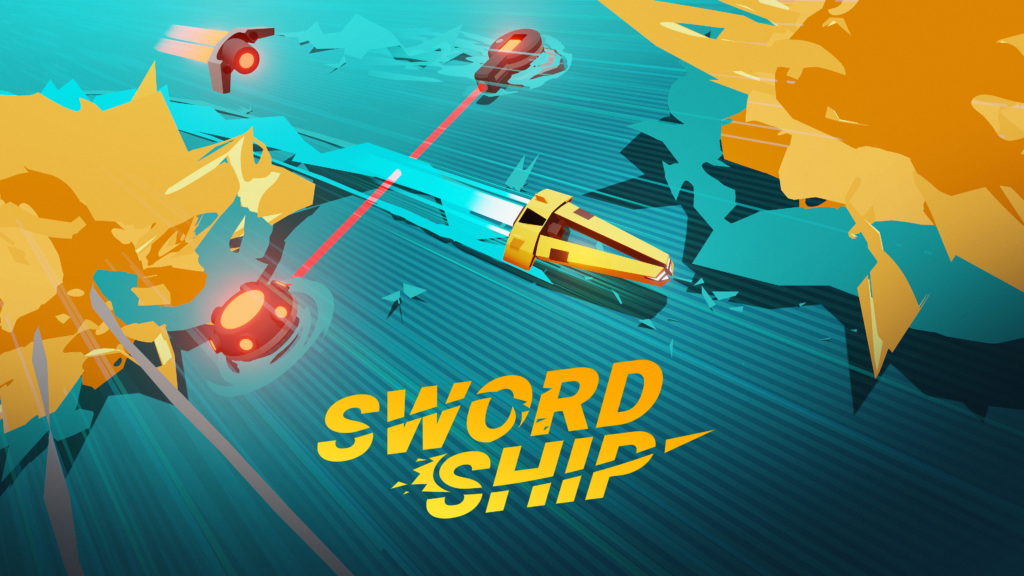 Swordship is a slick action title that sees you turn enemy fire to your advantage, available now on PlayStation, Xbox, Switch & PC

Thunderful and Digital Kingdom are pleased to announce that Swordship is gliding onto PlayStation, Nintendo Switch and PC today, with Xbox following tomorrow morning. Its unique dodge ‘em up gameplay flips the switch on traditional arcade shooters, requiring you to use your enemies’ attacks against them, skillfully weaving around their fire to trick them into taking each other out. The game is available for $19.99 / €19.99 / £16.99 on all platforms; it is also verified for Steam Deck.

Select from a number of Swordship variants, each with its own unique active power, offering the opportunity to experiment with a variety of approaches to overcome challenging and dangerous levels. Players can further experiment with their play style by choosing between risking it all and banking stolen containers for massive score boosts, or playing it safe for passive upgrades and extra ships.

Swordship is set in an unforgiving post-apocalyptic world where the consequences of global warming have forced the vast majority of humanity to take refuge in three gigantic underwater cities. The megacities exchange millions of containers loaded with goods every day while those on the outside scrape what they can together in order to survive. You play as one of the small number of inhabitants prepared to steal those precious containers to deliver vital supplies to those that have been banished to the outside.

“Swordship’s procedurally generated levels require the player to bet on their skills,” said Game Designer Sandro Dall’Aglio. “Give it a few runs until it clicks and you will discover an exhilarating and challenging title unlike anything else out there. I can’t wait for everyone to try it on PlayStation, Xbox, Switch and PC.”