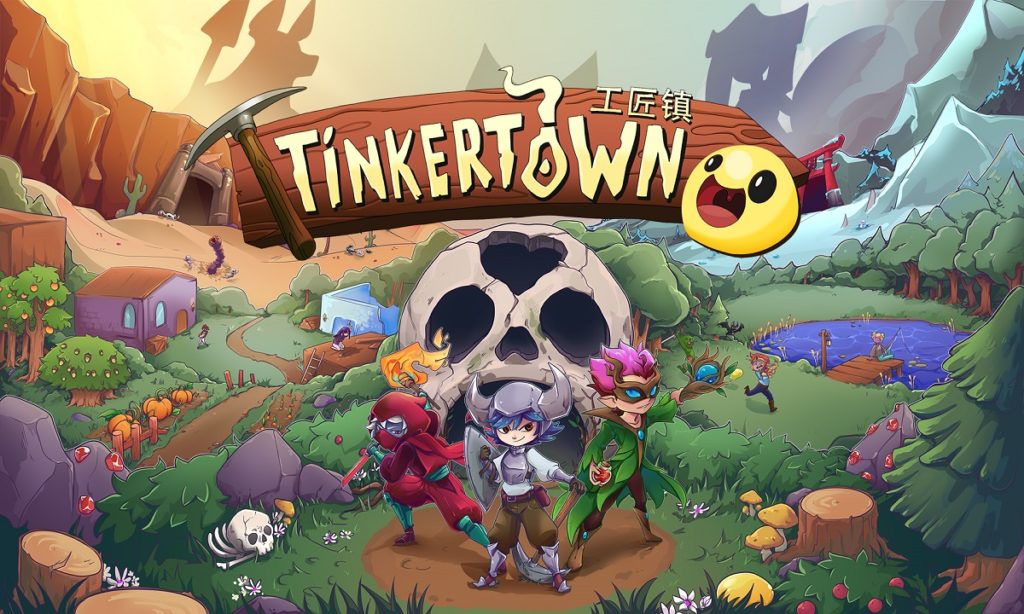 Tinkertown continues to get bigger and better with the latest big update for the charming multiplayer sandbox game out today. The new “NPC and Housing update” adds NPCs to your town and with them quests for the first time, plus the ability to build housing for your new visitors, alternative recipes, decoration and more.

You will now meet NPCs while exploring Tinkertown’s magical world who will help ensure there is more to do than ever by giving you specific tasks. Once you’ve completed a unique set of requirements for each NPC, they can then be invited to join your town – though you’ll have to get to work collecting and crafting the materials you need to build them a place to stay!

NPCs will not only bring specific benefits to your town, but enhance Tinkertown’s core loops of crafting, building, exploration and combat. NPCs will have quests for you to complete, offer new weapons, armor and decorations, and provide alternative recipes for crafting that will give you greater flexibility when it comes to managing your valuable resources.

This new update follows the recent controller update which added controller support for modern controls, from Xbox 360 up to Xbox Series and PS5 controllers. The update also added the ability to rebind keys, a new UI that provides short description on inventory objects and an on-screen keyboard.

“The addition of NPCs and the quests that will come along with them is something we and our players have really been looking forward to,” said Julian Reinartz, Tinkertown’s Project Manager. “We’re really excited to finally be able to deliver that today and players can be assured that we will be continuing to improve and expand Tinkertown in the upcoming Combat and Classes update and more to come!”

Players can also look forward to the upcoming Combat and Classes update, which will revamp combat to add mobility to combat encounters and make fights more dynamic, as well as the addition of classes defined by the players choice of armor and weapons. The update will also add dual-wielding, new spells, re-balanced stats and a host of other tweaks to improve the combat experience.