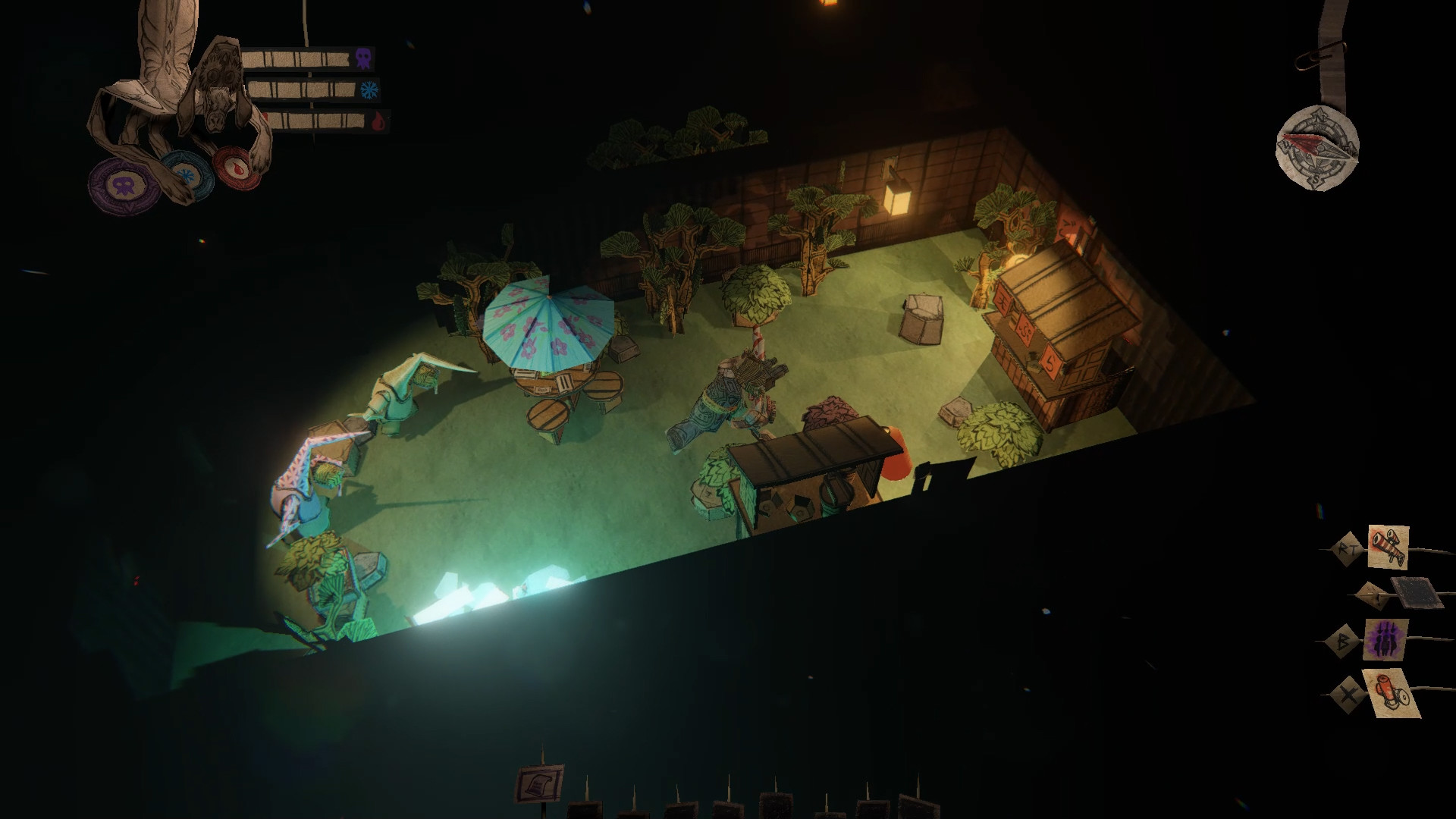 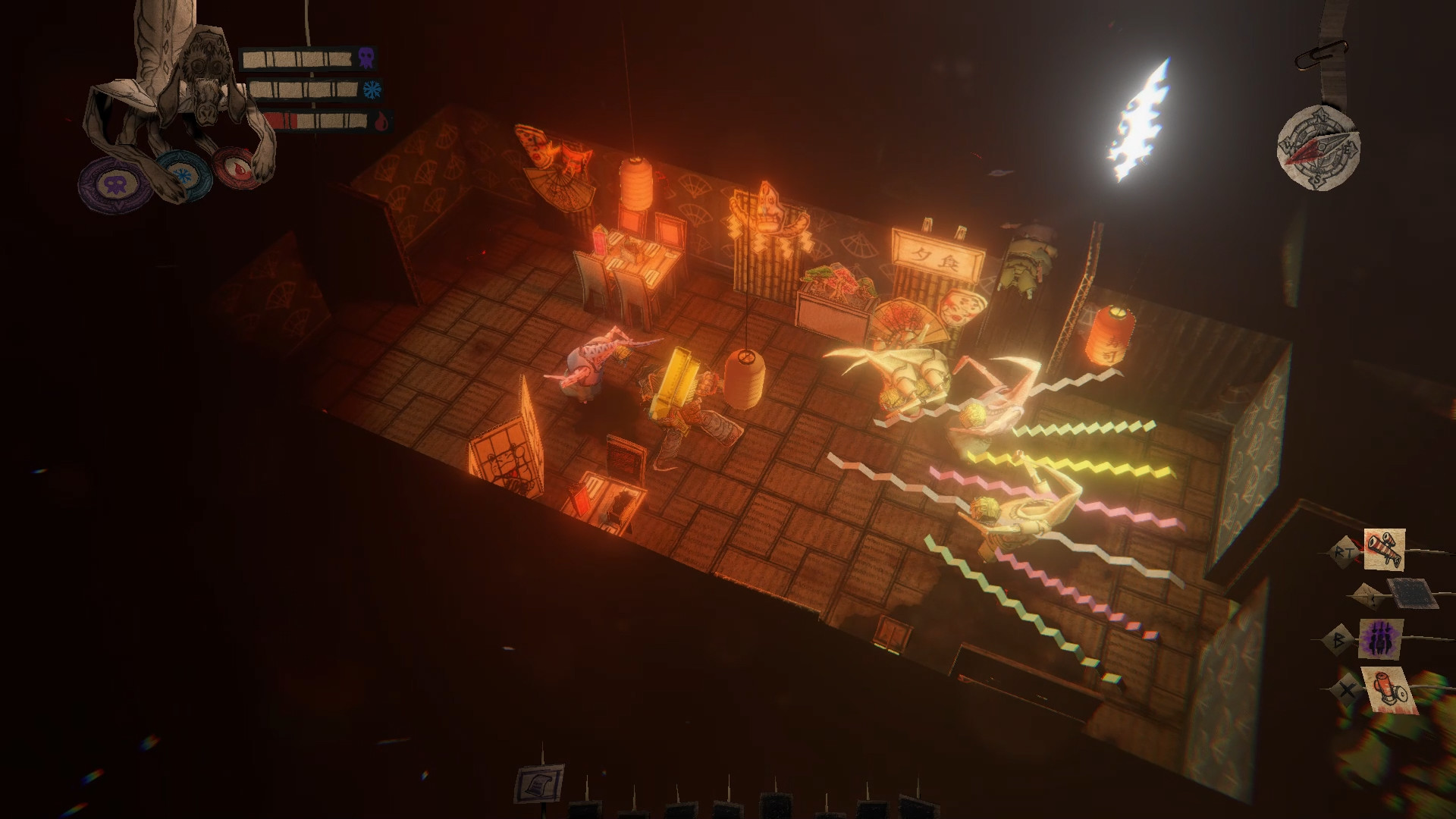 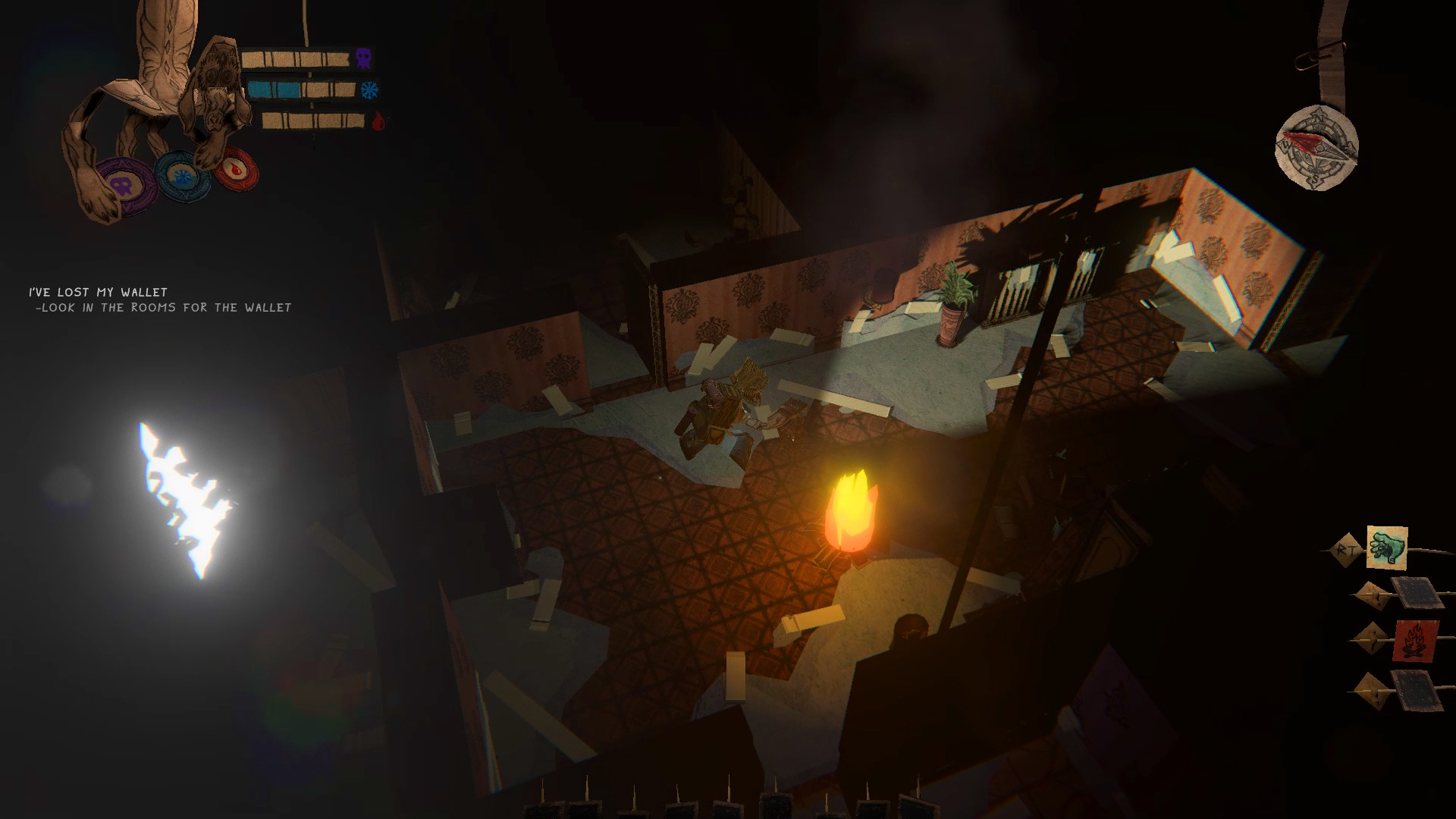 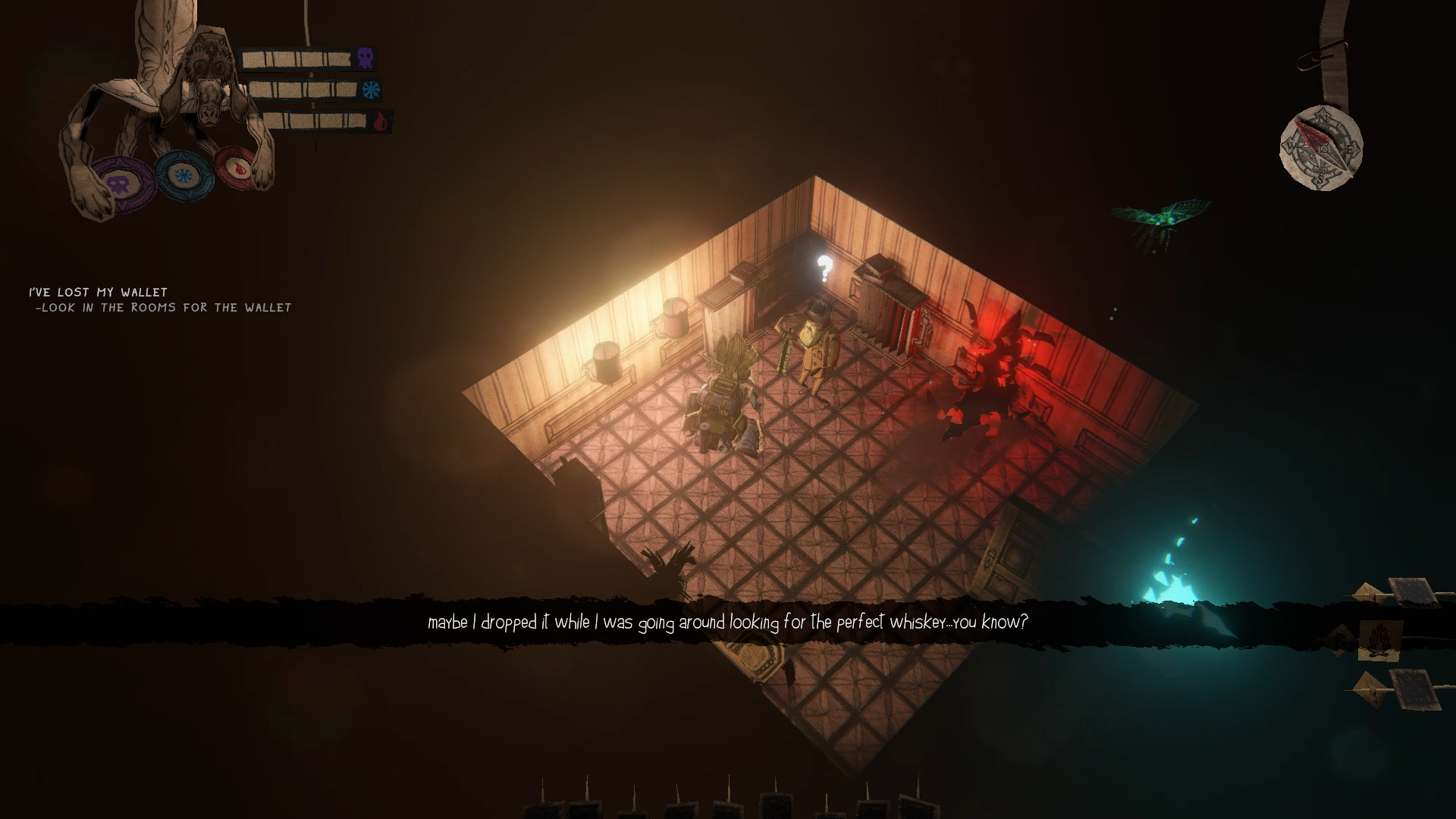 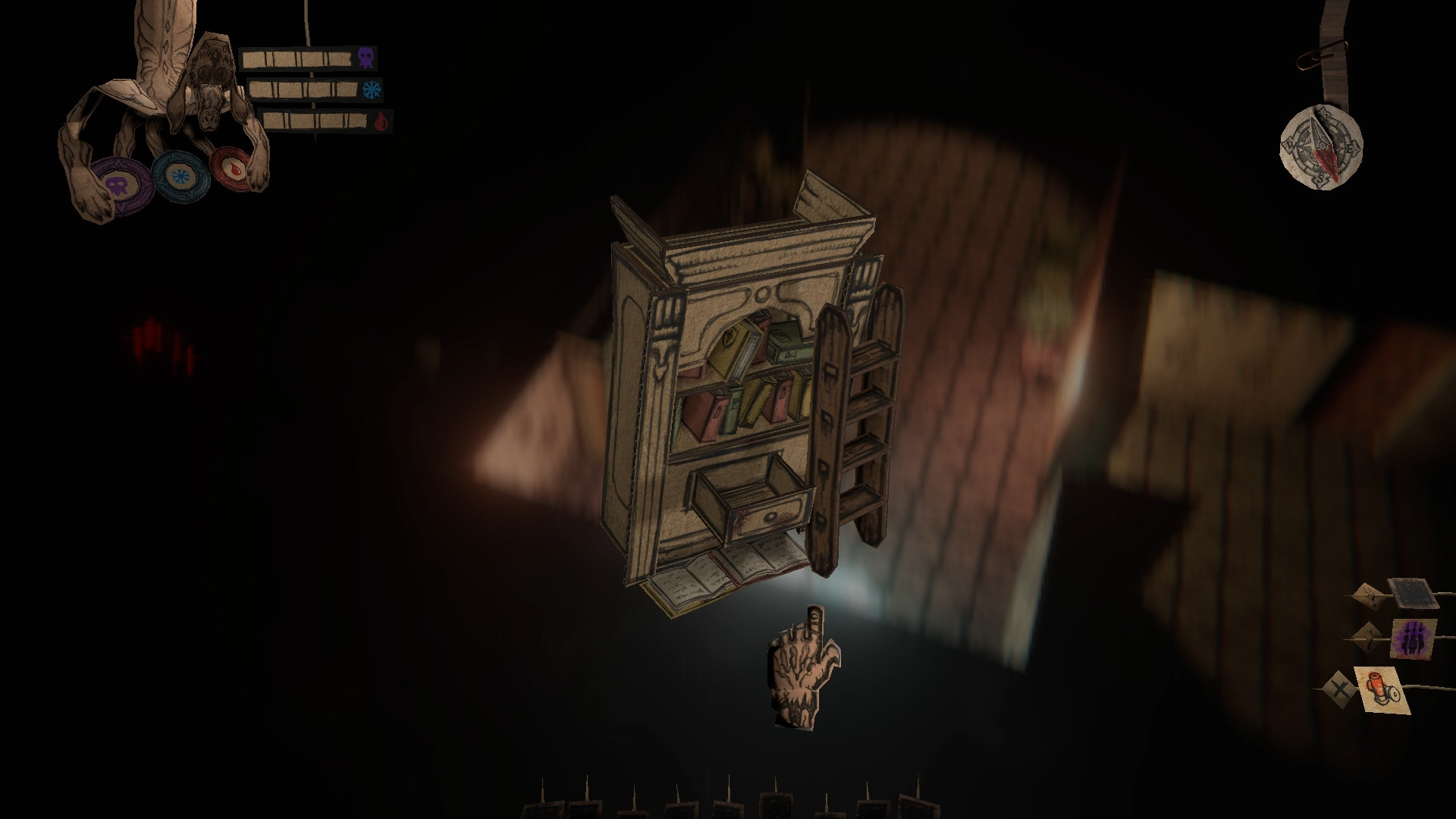 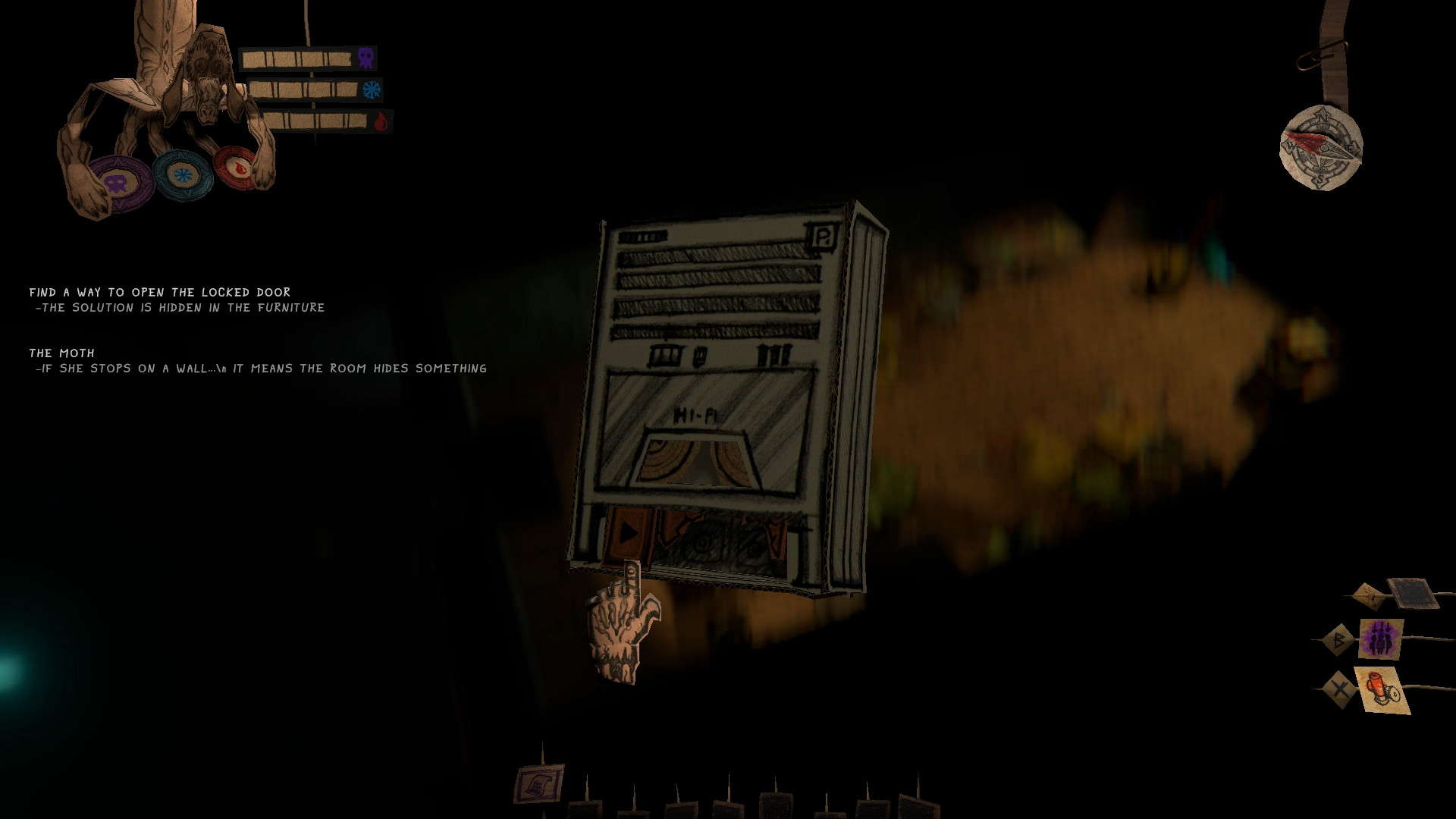 Paper Cut Mansion is a Roguelite Horror set in a cardboard universe. The player is a paper man trapped in a paper mansion who has to solve a series of puzzles and riddles “escape-room” style in order to get out of the house.

The player will find new equipment hidden in each level and will unlock new abilities to become more powerful and less likely to die in his mansion runs.

After dying, he can try again as many times as he likes and will be able to gradually shape his own play style by combining the equipments he finds on each run.