What does a Shoot’Em Up look like if you remove the shooting? It looks like Swordship: an intense dodging game where placement is everything. Sharpen your skills because this is the DODGE’EM UP you are looking for! 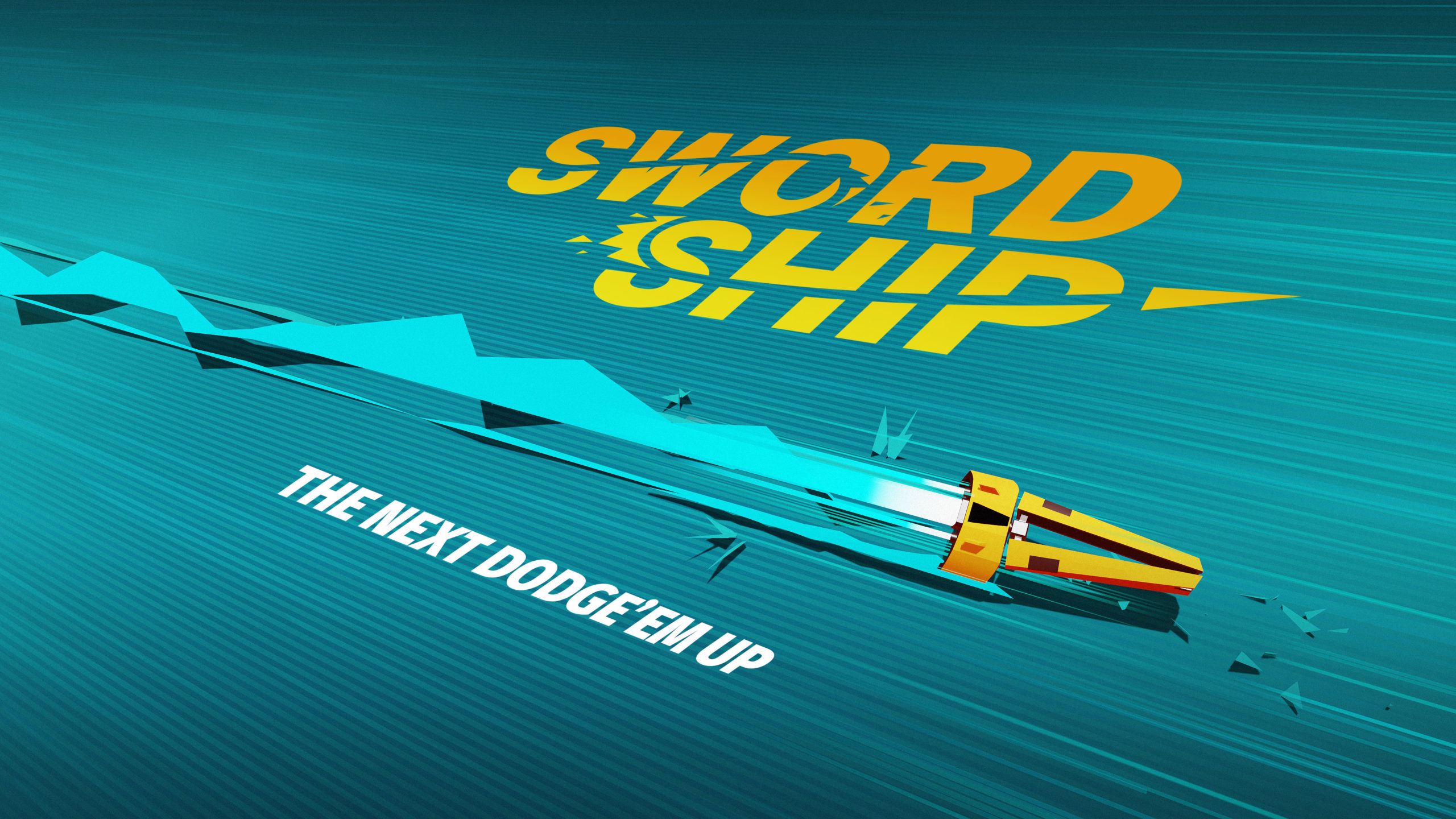 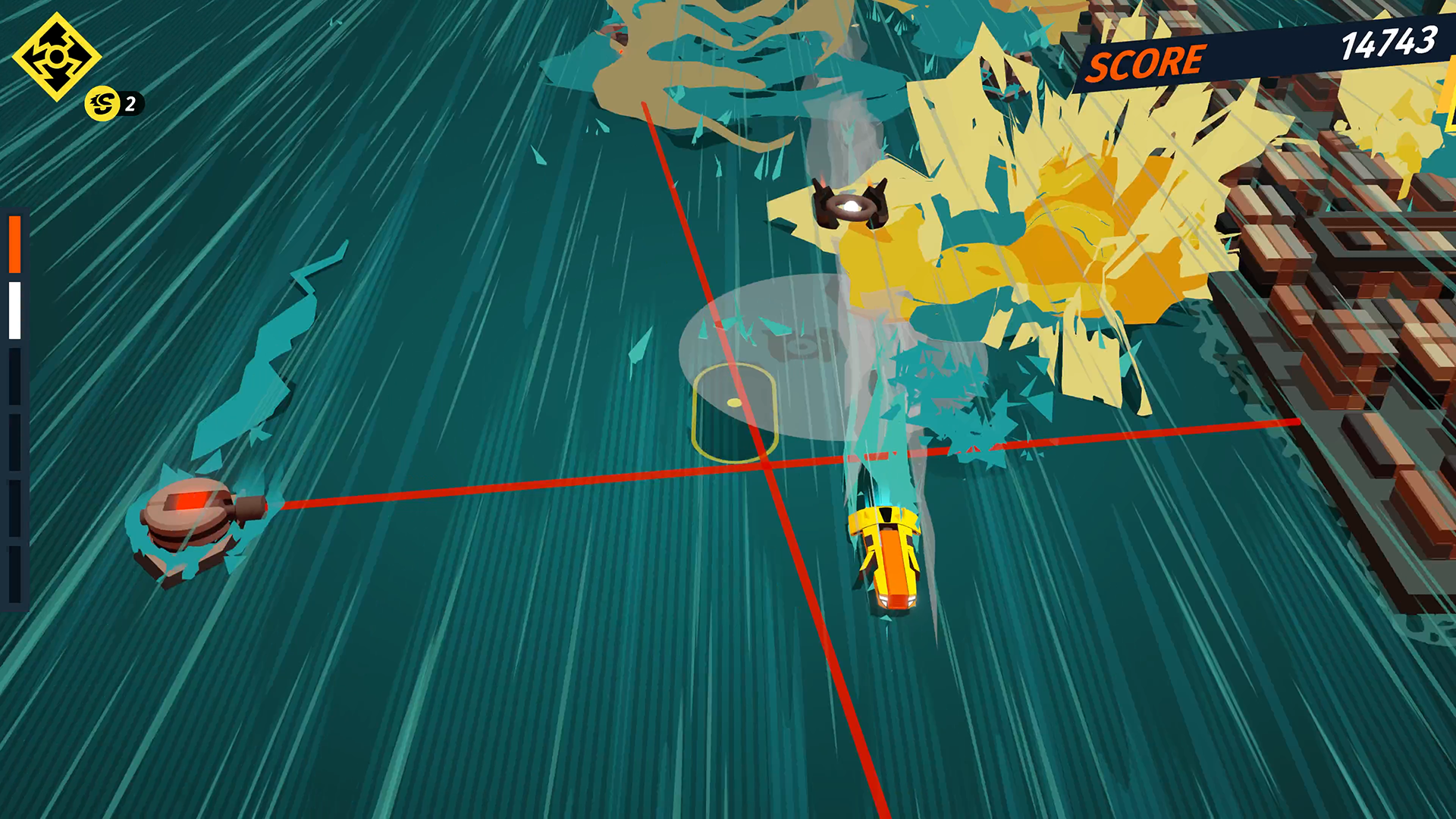 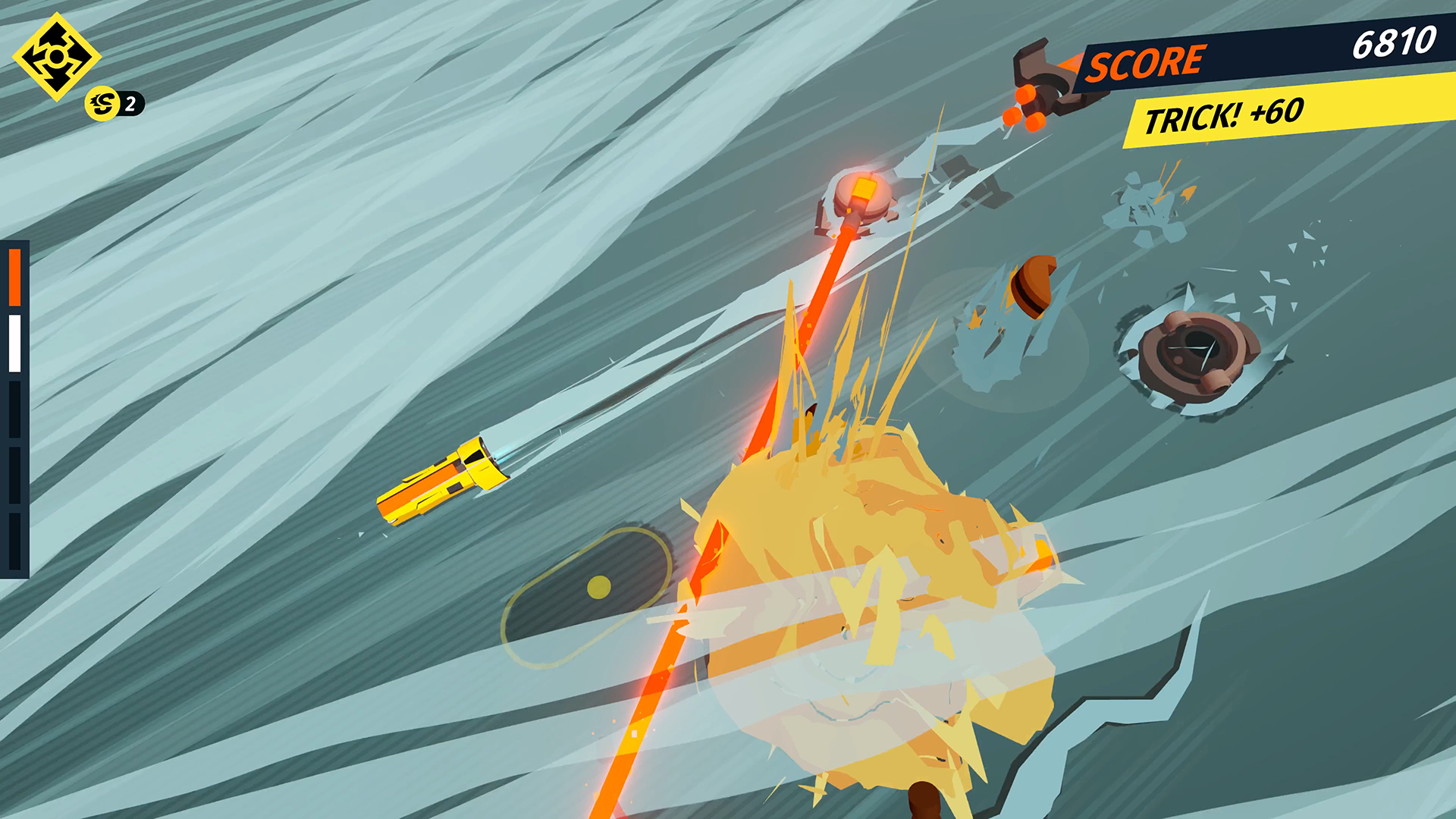 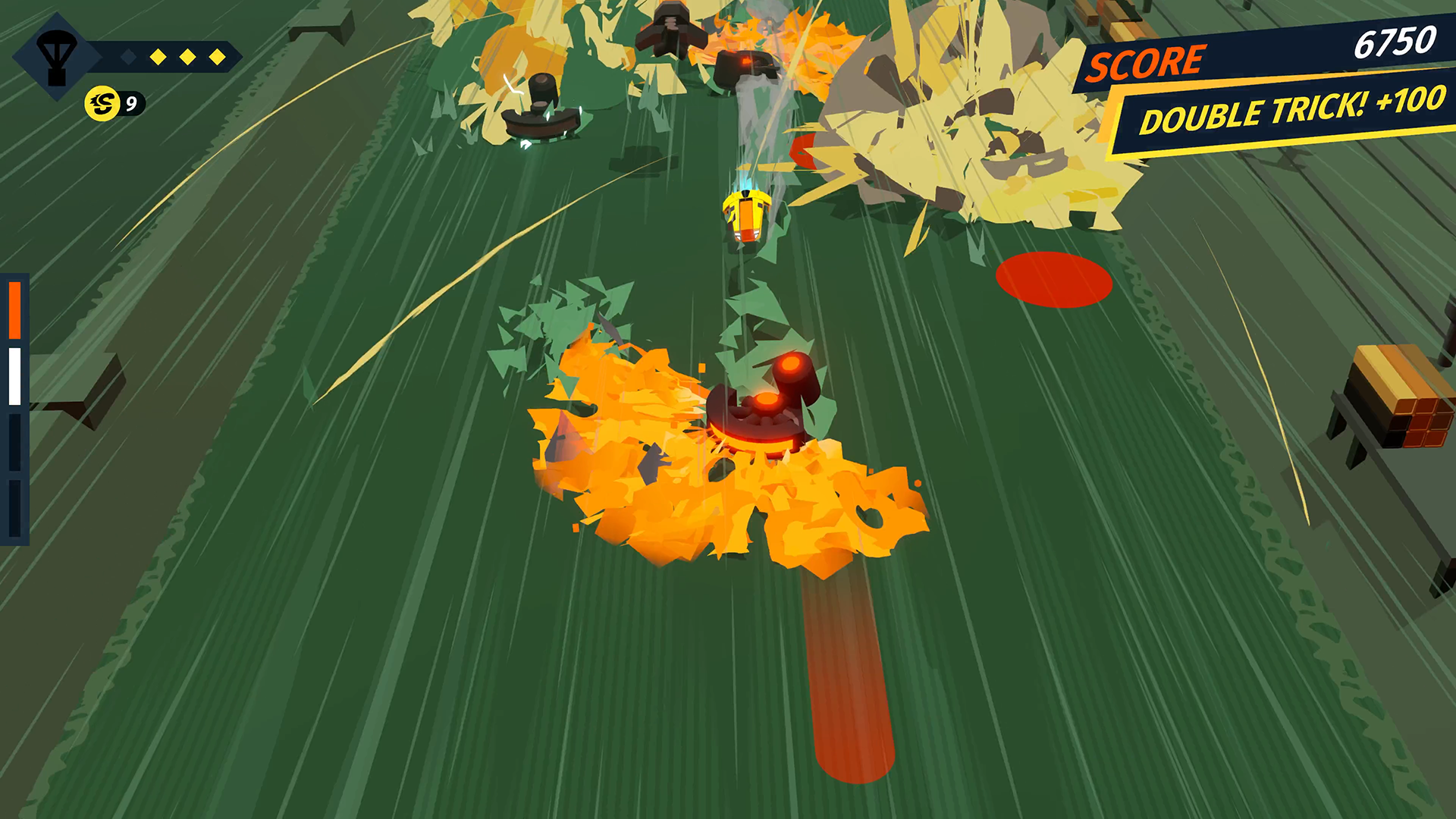 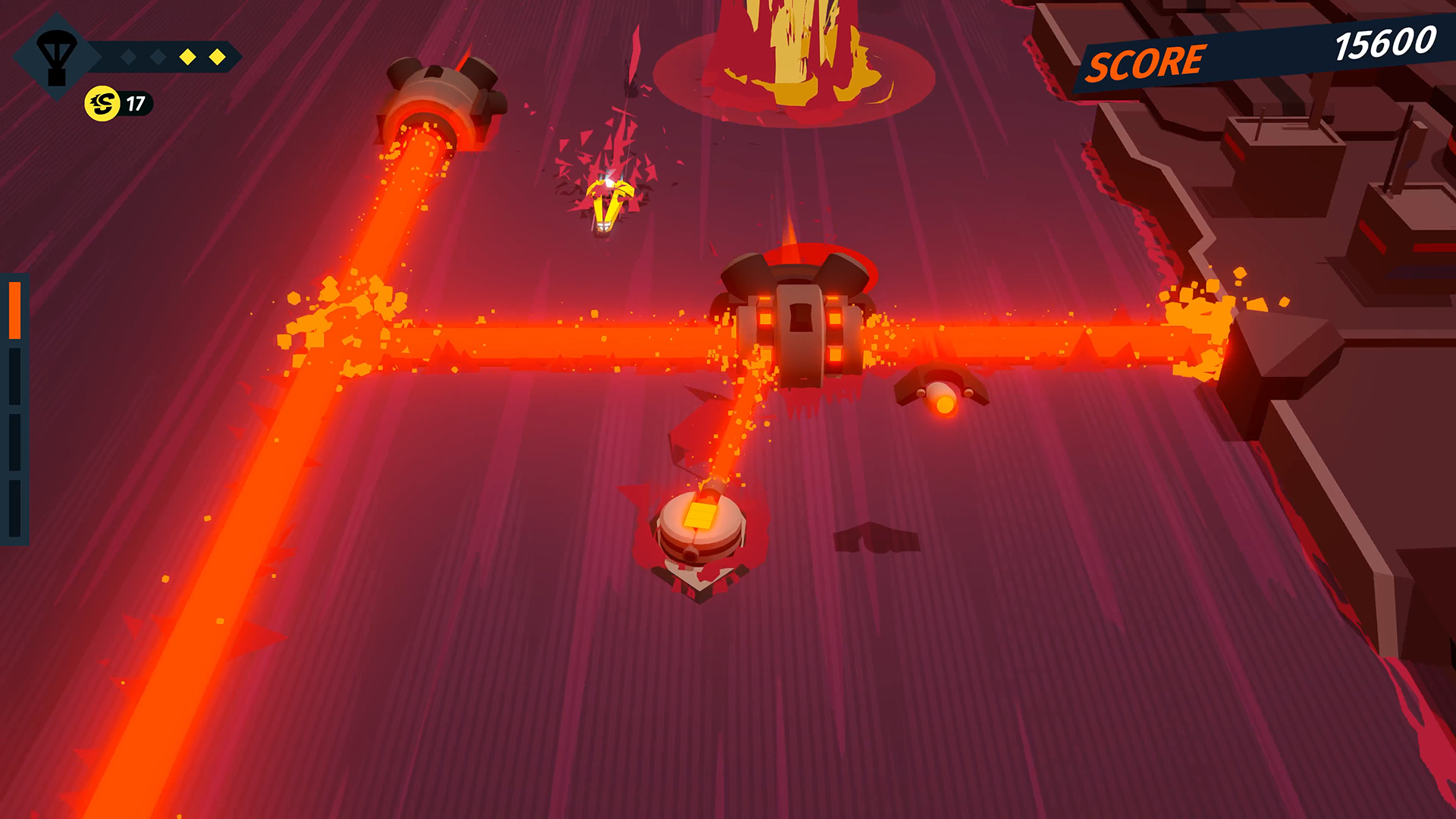 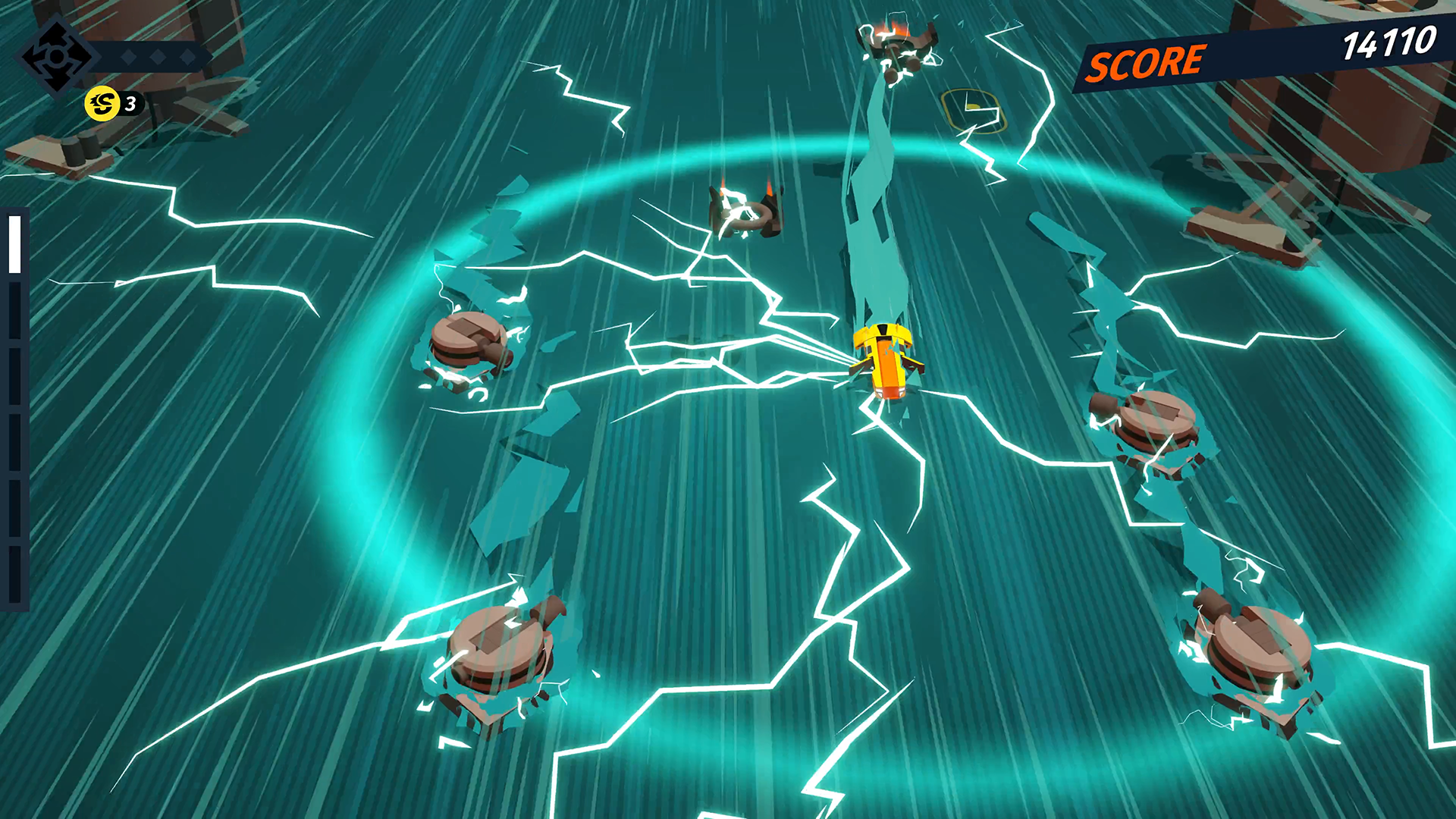 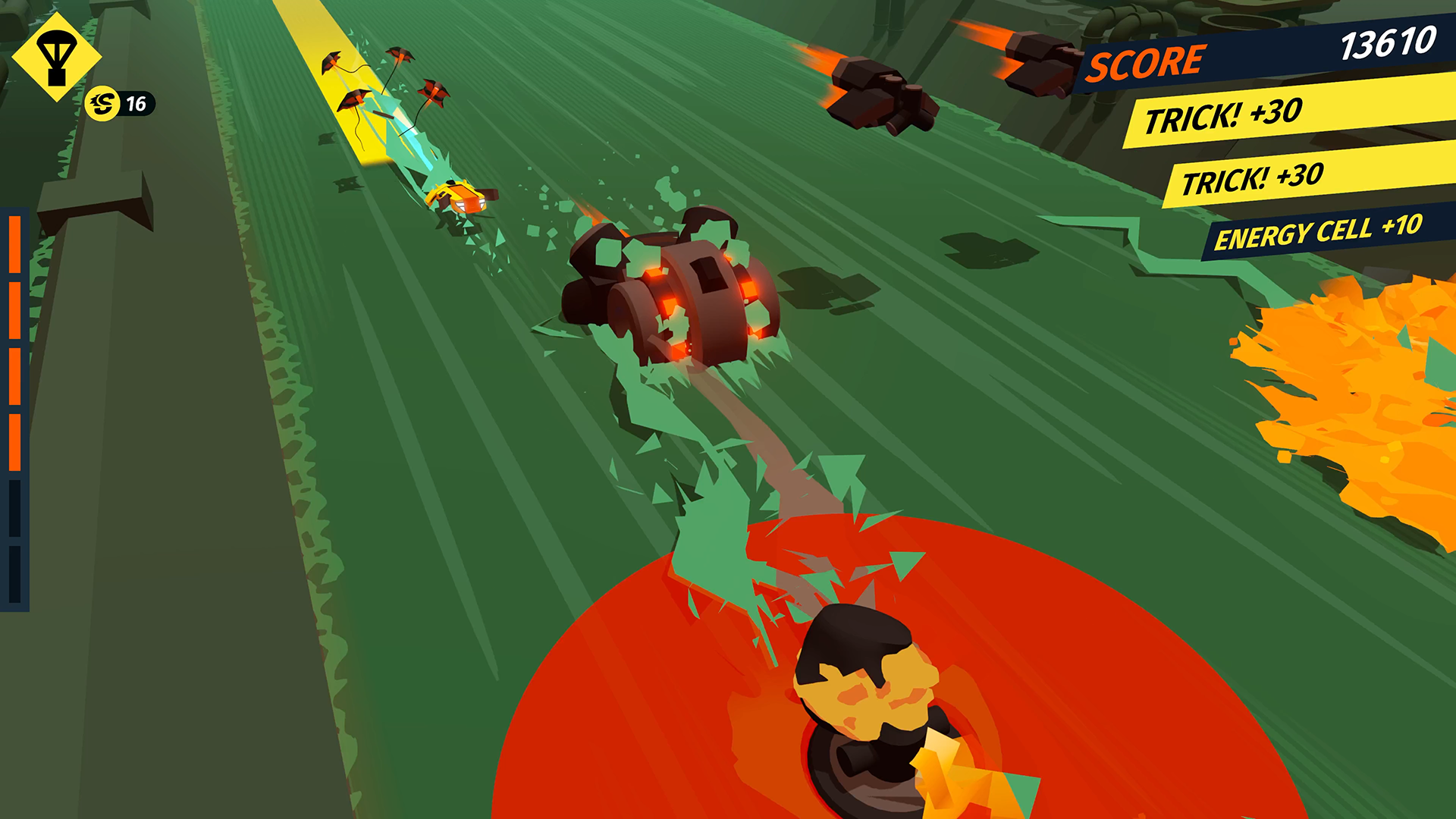 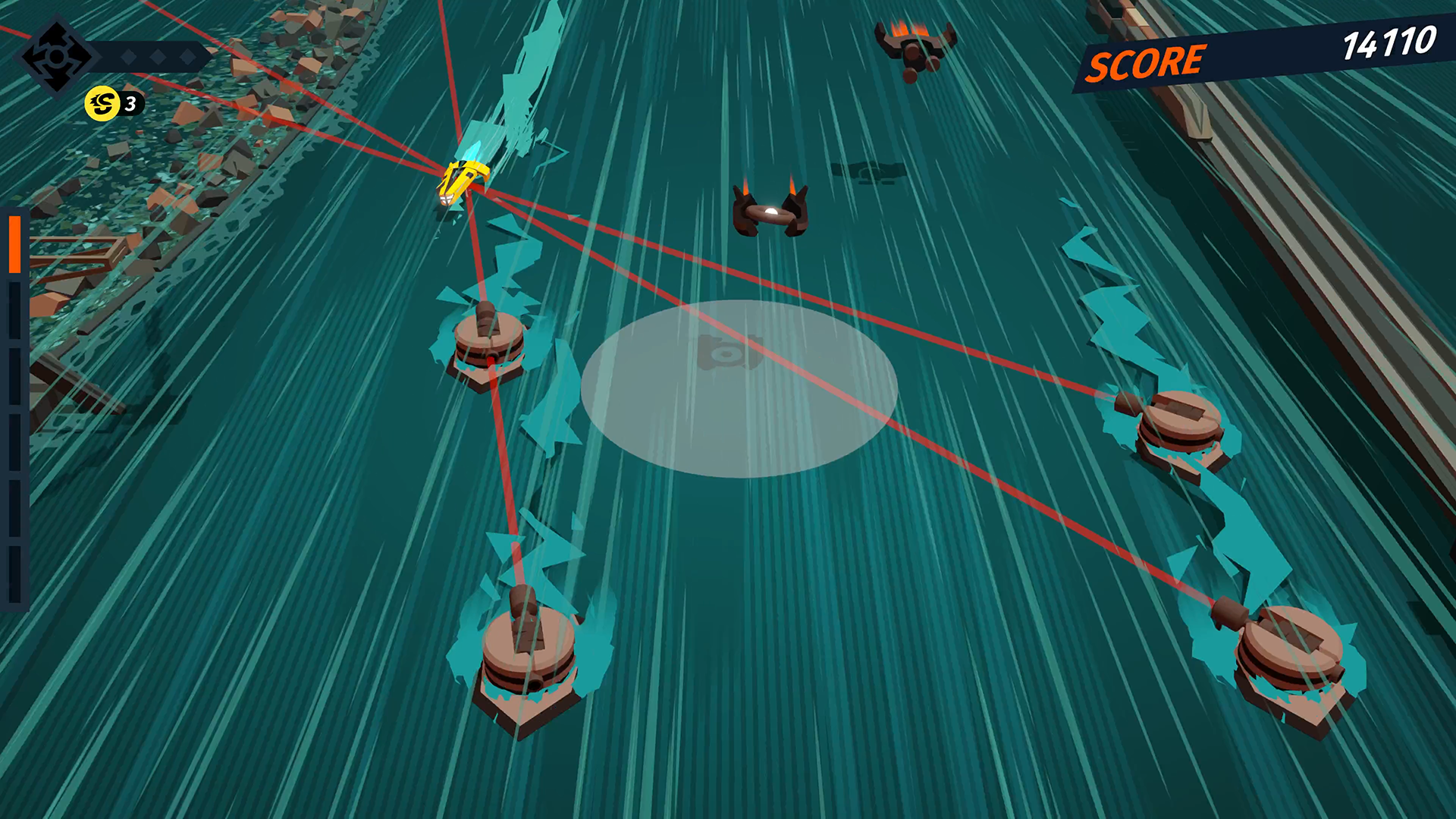 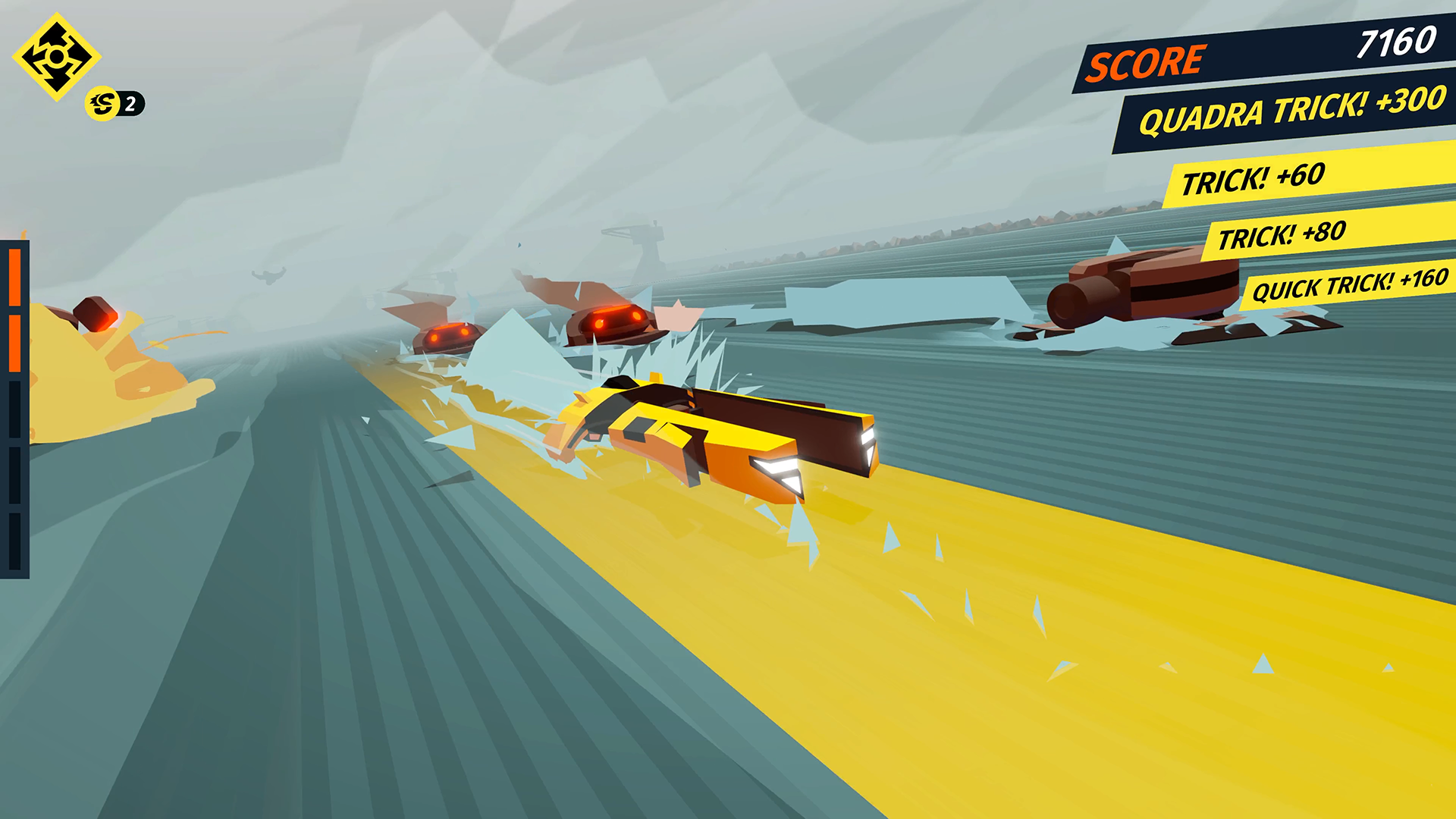 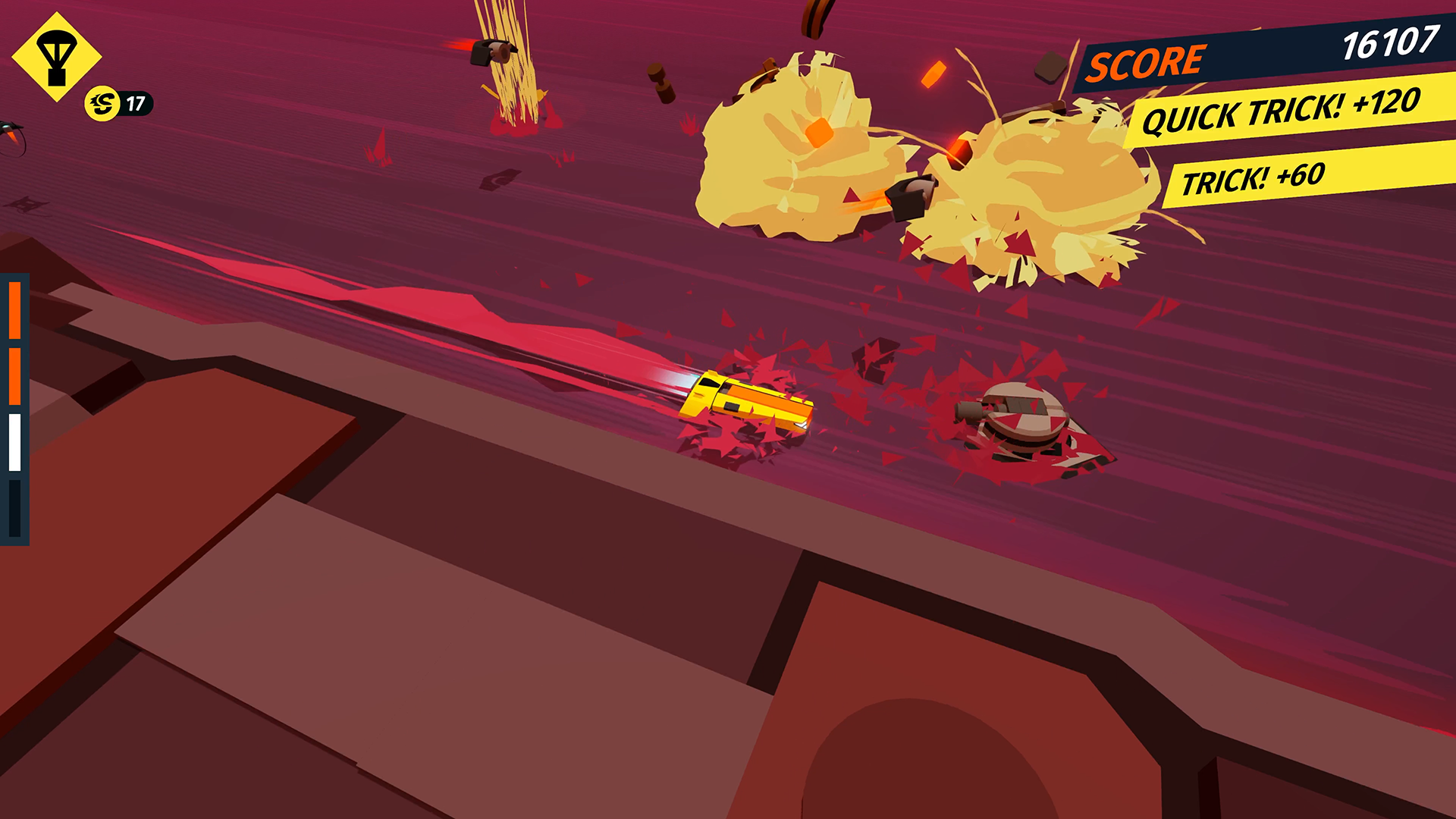 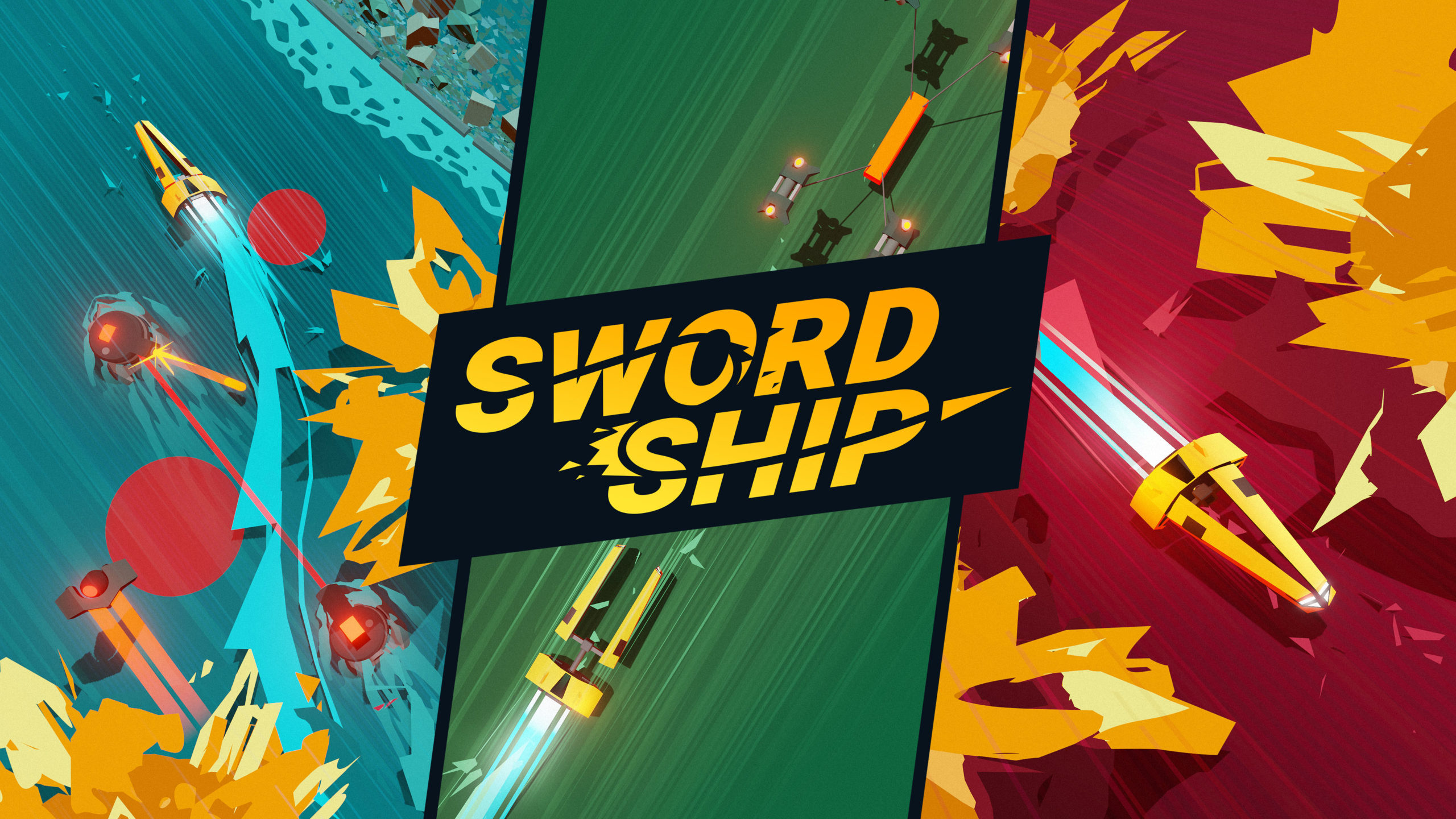 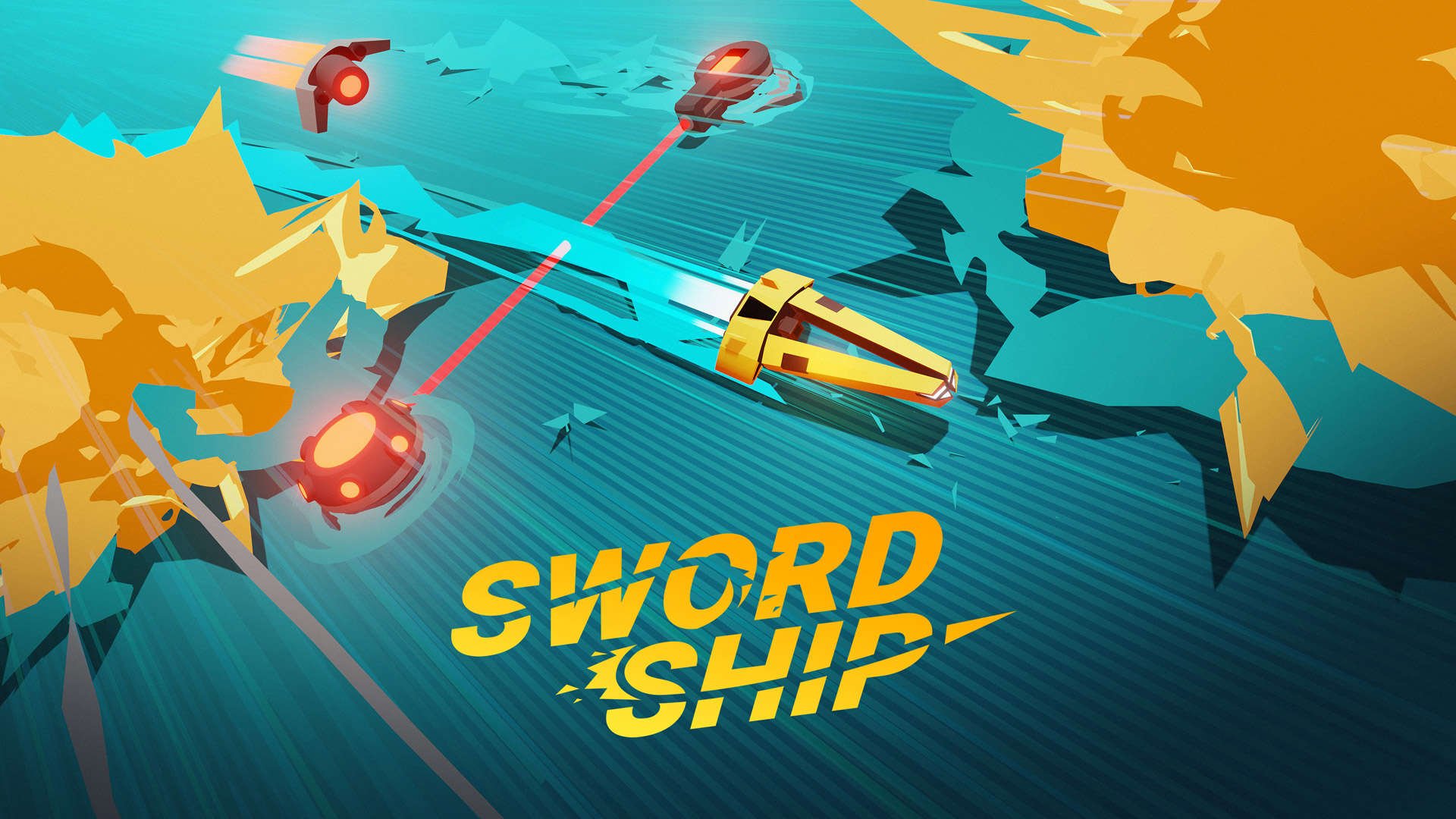 ACTION
No shooting, but all the action!

The world after global warming. Humanity has taken refuge in three gigantic underwater cities at the bottom of the ocean.

Those who are expelled from the cities, for lack of space, barely survive on the burned lands. Meanwhile the megacities exchange millions of containers loaded with goods every day.

At the commands of ultra fast boats, a few inhabitants of the underwater cities started stealing these precious containers, in order to deliver them to the banished.

Some are more successful than others.

Guns are cool but they are bulky and heavy: The Swordship doesn’t have any and that’s part of what makes it so light and maneuverable.

Upgrade: Exchange stolen containers for passive upgrades that fit the situation and your play style.

Weather: Learn to master the different weather conditions to get through the randomly generated levels.

Swordship is coming to PC, Xbox Series, Playstation and Switch on December 5th 2022.