White Shadows is a modern fable about escaping a dark, weird and violent world. 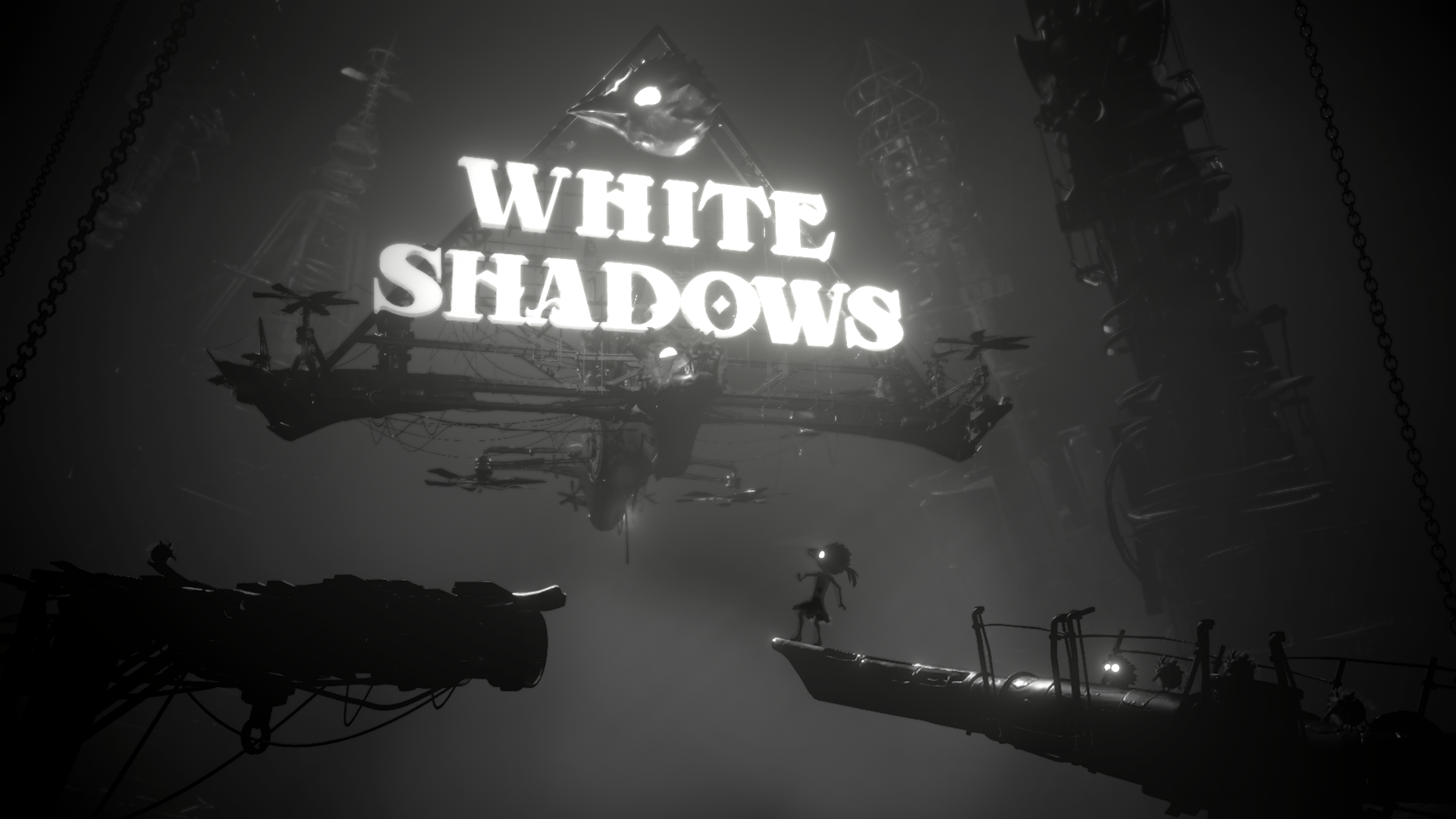 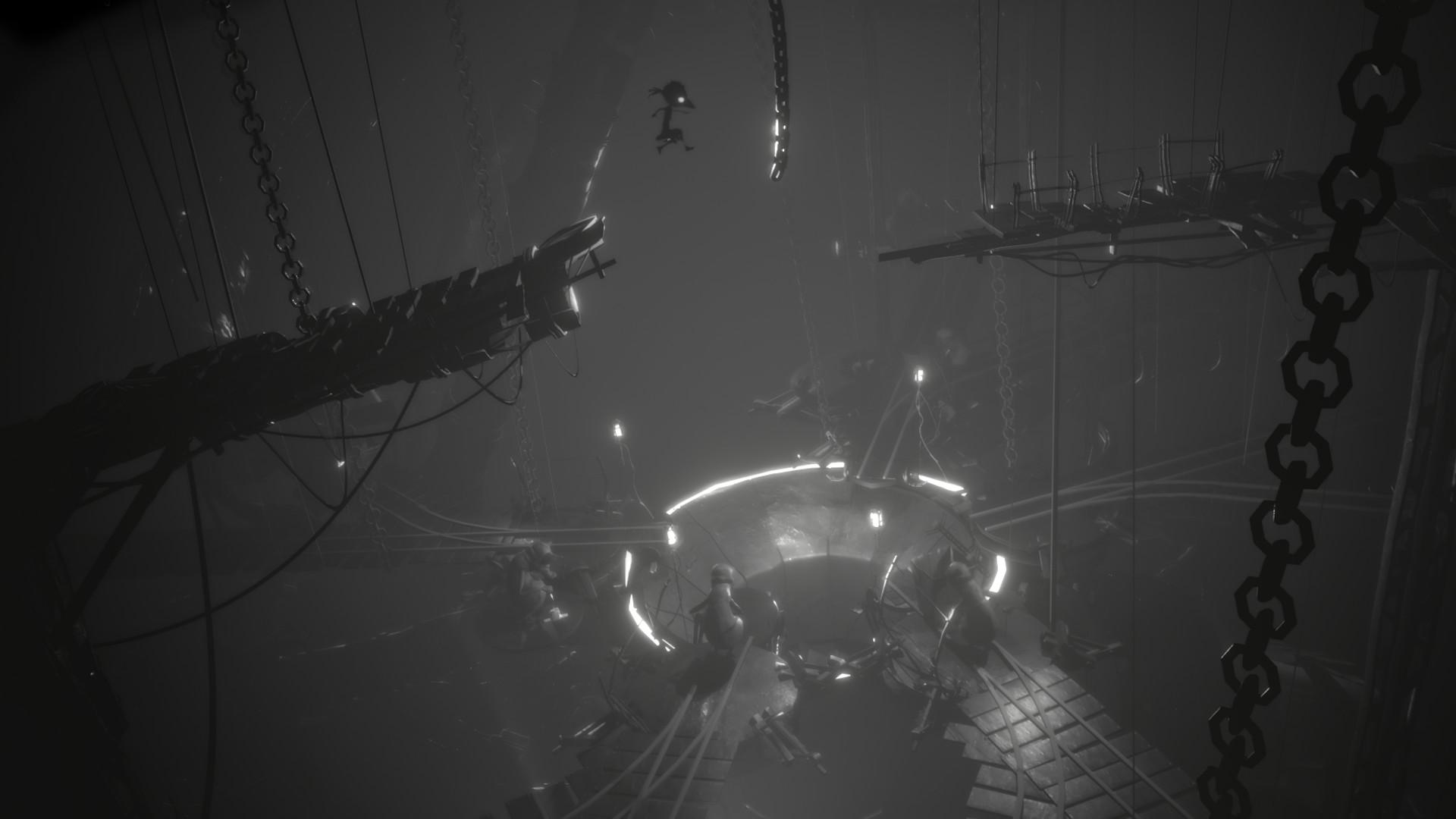 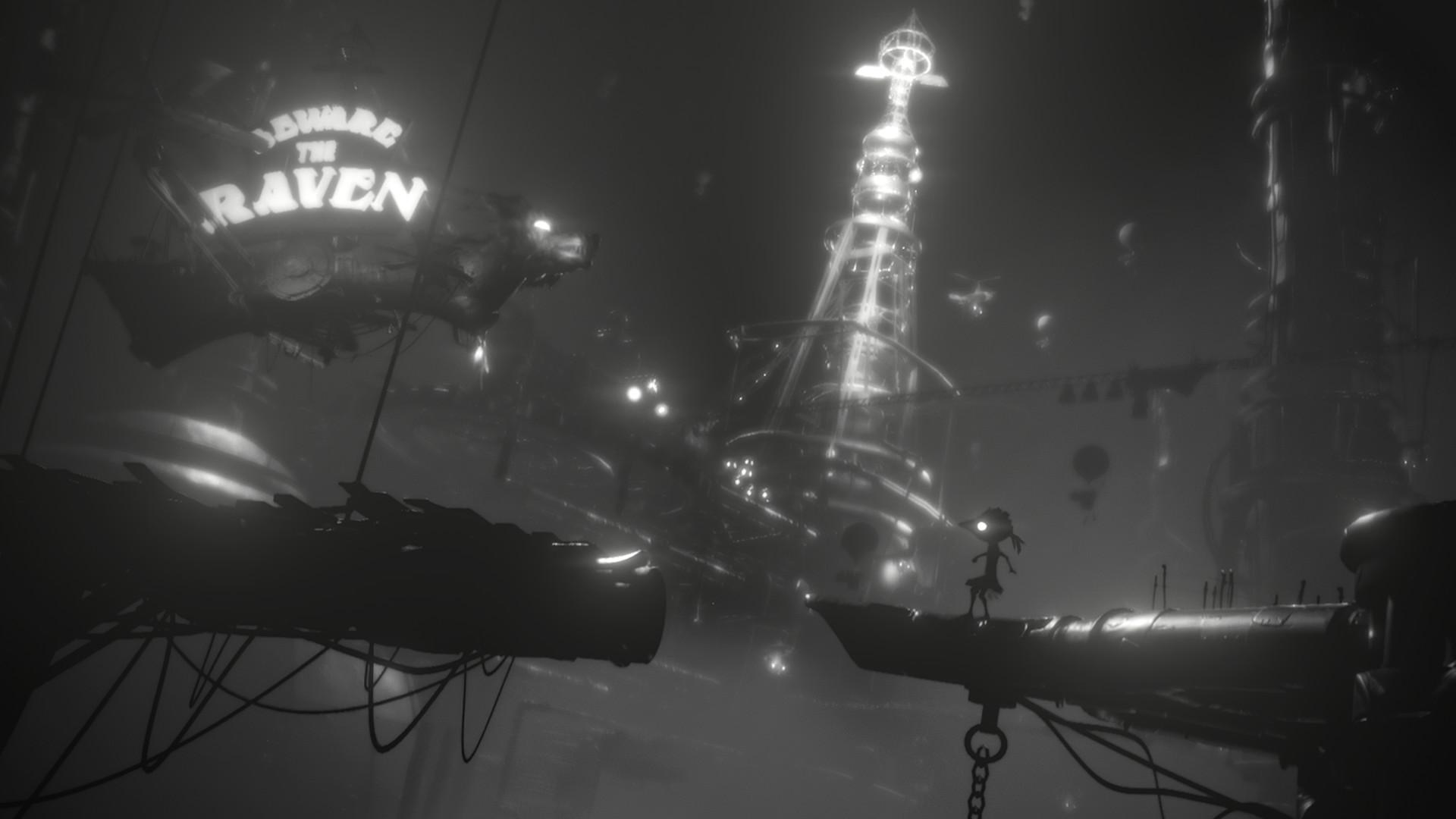 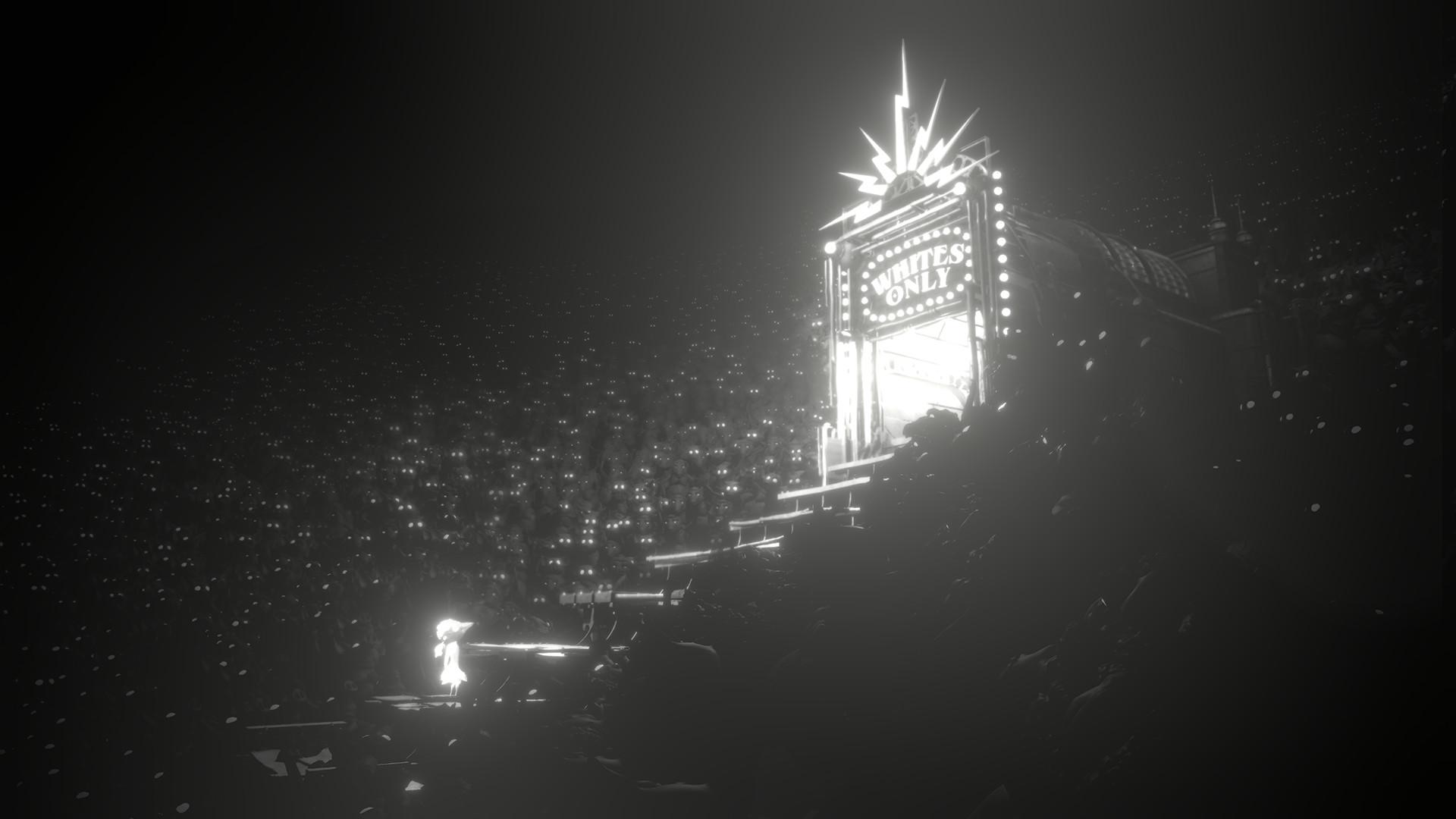 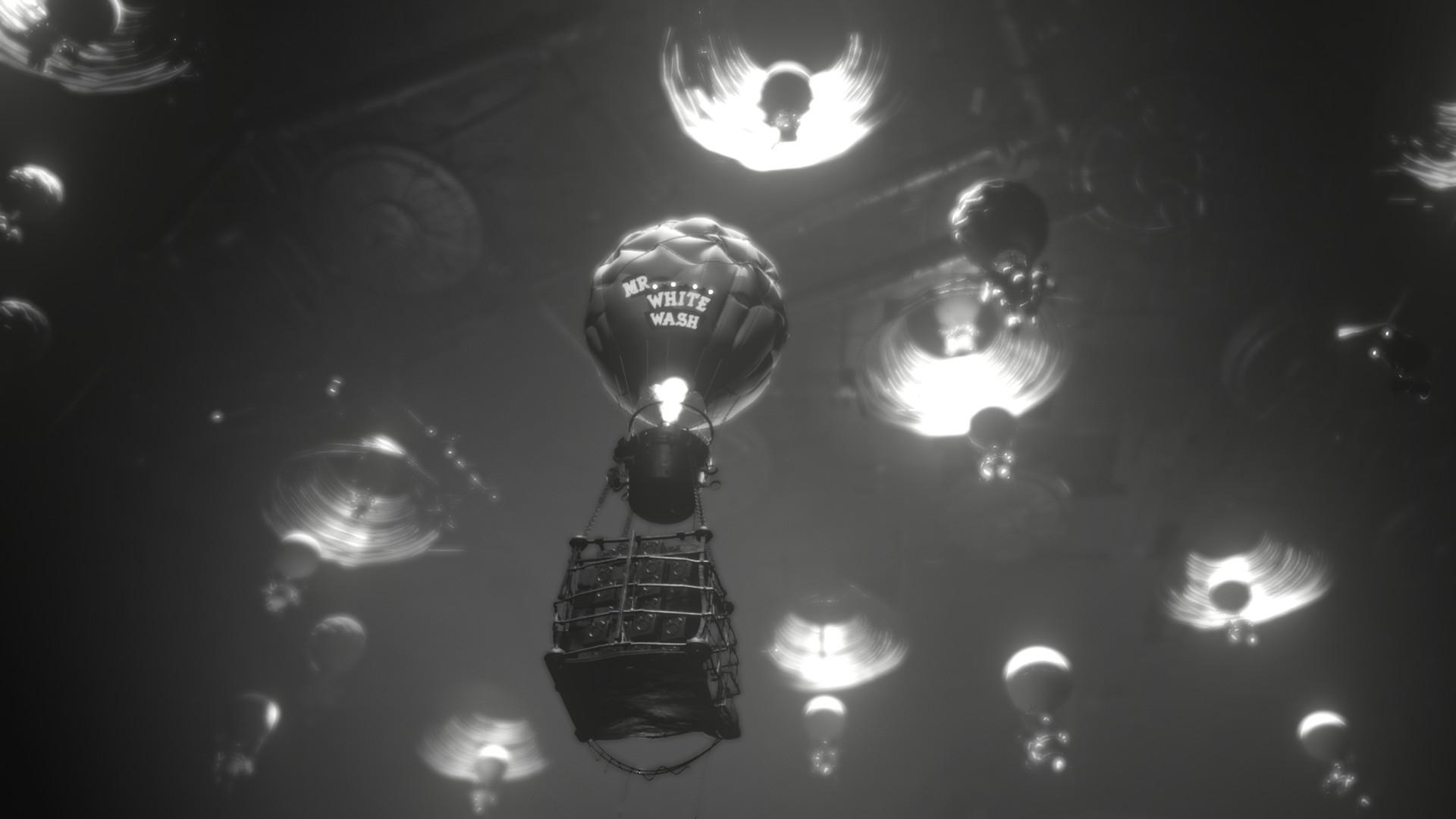 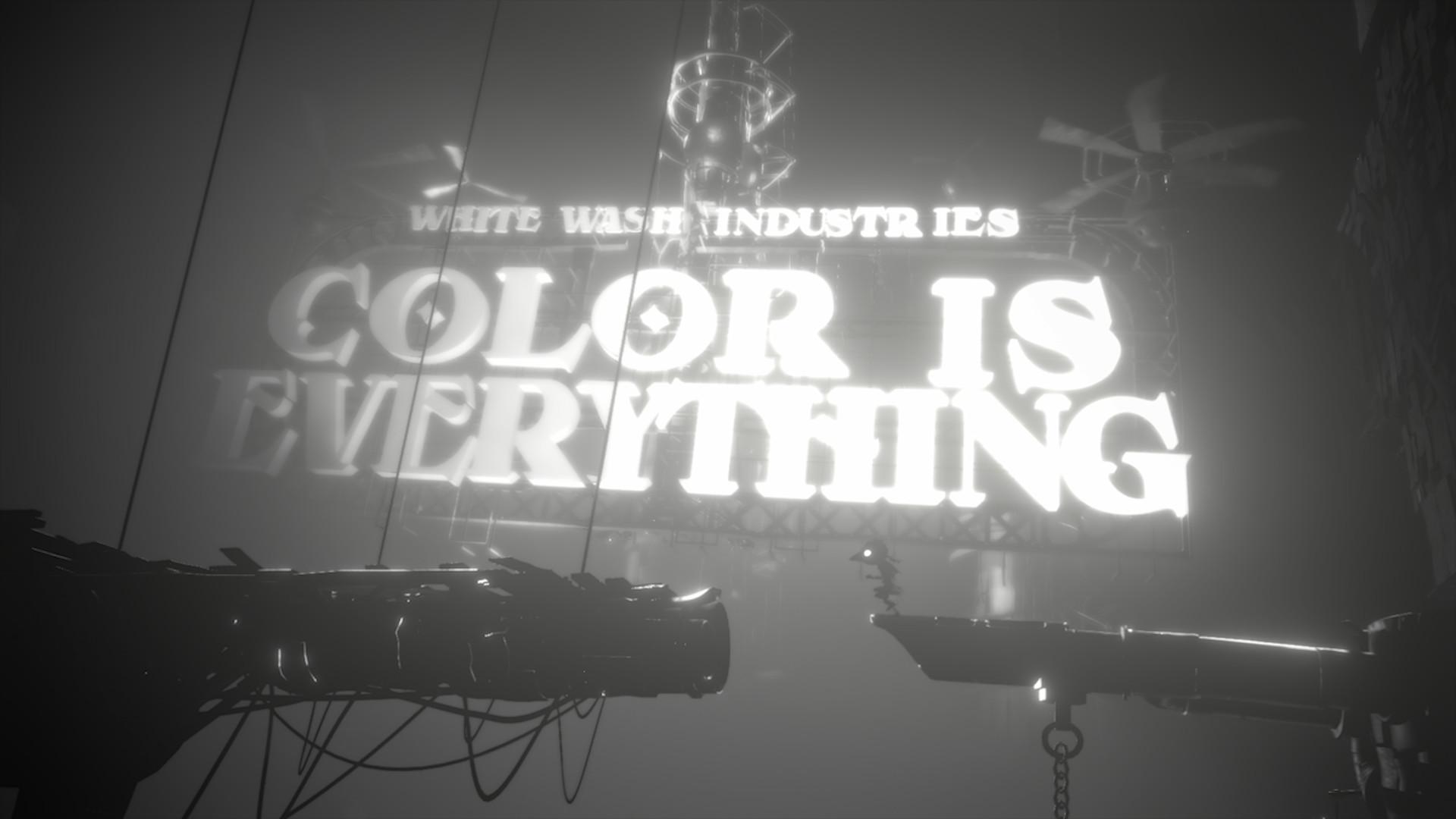 White Shadows is a modern fable about escaping a dark, weird and violent world.

A long time has passed since The Great War. Humanity is half human, half animal. What remains of civilization lives in The White City, a vast network of towers rising high into a dark sky.

To protect against a deadly pandemic, those who can afford it try to keep themselves alive — by covering their skin in bright white light. But their safety is based on a lie, brutally exploited by the ruling wolves. To keep order. To keep themselves in power. But their grip on the world is starting to crumble. Something is coming.

White Shadows is the story of little Ravengirl trying to escape this huge city, its deadly traps and weird trials.
To set herself free, Ravengirl needs to find her way into the brightest highs and the darkest depths of the city, to a mythical place called Tin Town, where the last free people live.​